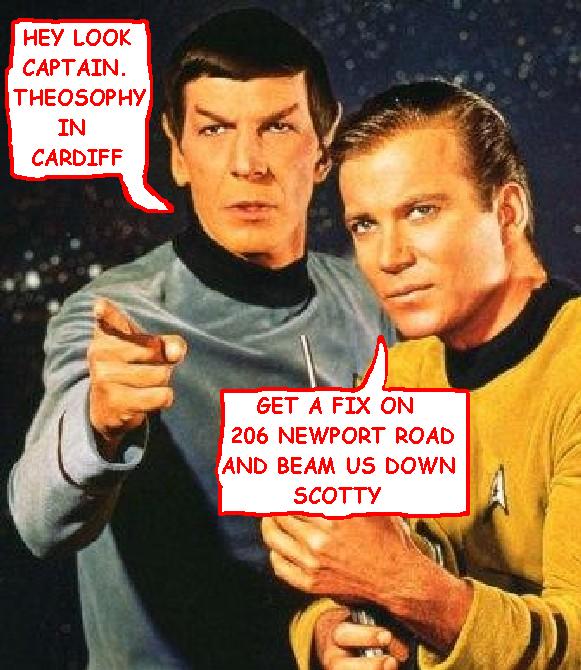 Helena Petrovna Blavatsky was born in Ekaterinoslav (now Dnipropetrovsk), (then part of the Russian Empire), the daughter of Col. Peter Alexeivich von Hahn and Elena Fadeev. Her mother, also known as Helena Andreyvna Fadeyev, was a novelist, known as the "Russian George Sand", and died when was eleven. Her father being in the armed forces, she was sent with her brother to live with her maternal grandmother, Helena Pavlovna de Fadeev, a princess of the Dolgorukov family and a famous botanist. Both her mother and grandmother were strong role models that allowed her to mature into a nonconformist.

She was cared for by servants who believed in the many superstitions of Old , and apparently encouraged her to believe she had supernatural powers at a very early age.

She married when she was seventeen, on , to the forty-year old Nikifor (also Nicephor) Vassilievitch Blavatsky. According to her account, they never consummated their marriage, and within a few months, she abandoned her

According to her own story as told to a later biographer, she spent the years 1848 to 1858 traveling the world, claiming to have entered to study with the Ascended Masters for two years.

singer Agardi Metrovich. In 1871, on a boat bound for Cairo an explosion claimed Agardi’s life, but H.P. Blavatsky continued on to Cairo herself. It was in that she formed the Societe Spirite for occult phenomena. This Society lasted only a few months.

It was in 1873 that she emigrated to . Impressing people with her apparent psychic abilities she was spurred on to continue her mediumship.

Throughout her career she claimed to be able to perform physical and mental psychic feats which included levitation, clairvoyance, out-of-body projection, telepathy, and clairaudience. One new feat of hers was materialization, that is,

producing physical objects out of nothing. Though she was apparently quite adept at these feats, her interests were more in the area of theory and laws of how they work rather than performing them herself.

In 1874, met Henry Steel Olcott; he was a lawyer, agricultural expert, and journalist who covered the Spiritualist phenomena. Soon they were living together in the "Lamasery" (alternate spelling: "Lamastery") where her work

While living in New York City, she founded the Theosophical Society on November 17th 1875, with Henry Steel Olcott, William Quan Judge and others.

The Society took its inspiration from Brahminical Hinduism and Esoteric Buddhism. Madame Blavatsky claimed that all religions were both true, in their inner teachings, and false or imperfect, in their external conventional manifestations. Imperfect men attempting to translate the divine knowledge had corrupted it in the translation. Her claim that esoteric spiritual knowledge is consistent with new science may be considered to be the first instance of what is now called New Age thinking. In fact, many researchers feel that much of New Age thought started with Blavatsky.

By 1882 the Theosophical Society became an international organization, and it was at this time that she moved the headquarters to Adyar near Madras, India.

Suffering from heart disease, rheumatism, Bright's disease of the kidneys, and complications from influenza, Madame Helena Petrovna Blavatsky died at her home May 8, 1891. Her body was cremated.

May 8 is celebrated by Theosophists and called White Lotus Day.

She was succeeded as head of the Theosophical Society Annie Besant. 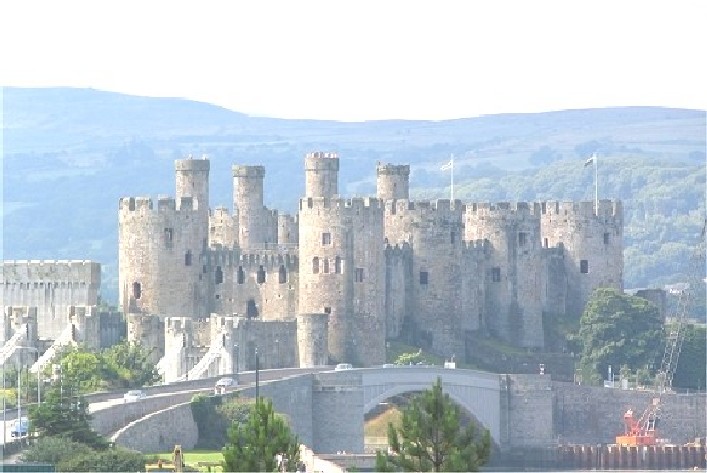